Profiteering From The Opioid Crisis 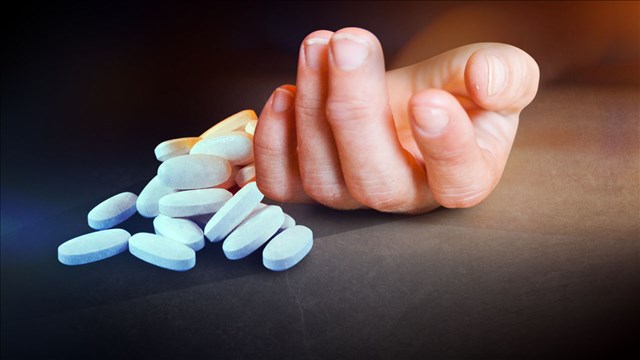 Almost like magic, the drug naloxone can bring victims of opioid overdoses back from the brink of death. With more than 115 people dying each day from opioid overdoses across the country, the drug could save thousands of lives each year.

Though the drug has been around in generic form for more than 30 years — which ought to make it cheap — the price for one injectable form more than tripled since 2012. Another, according to a study set to be published in the journal Addictive Behaviors, rose 244% since 2006.

Naloxone is not a cure for addiction, but much like a defibrillator for heart attack victims, it revives people so they can live long enough to get treatment.

Many of those who see the carnage on the streets were disappointed last week when Trump announced a plan to lower prescription drug prices but failed to even mention naloxone.

Consumer advocacy organization Public Citizen and Baltimore’s health commissioner, Leana Wen, wrote to the White House asking the administration to use existing laws to rein in the price of naloxone, adding that high prices are forcing her to “ration treatment, constantly stretching supplies that could be distributed in a week across months.”

West Virginia Health Commissioner Rahul Gupta says the state’s volunteer fire departments are particularly stressed. He cites as an example the astronomical price of an auto-injector called Evzio, which drug maker Kaléo says came on the market in 2014 at $575 for a pack of two and is now $4,100.

More of this news at The Advertiser