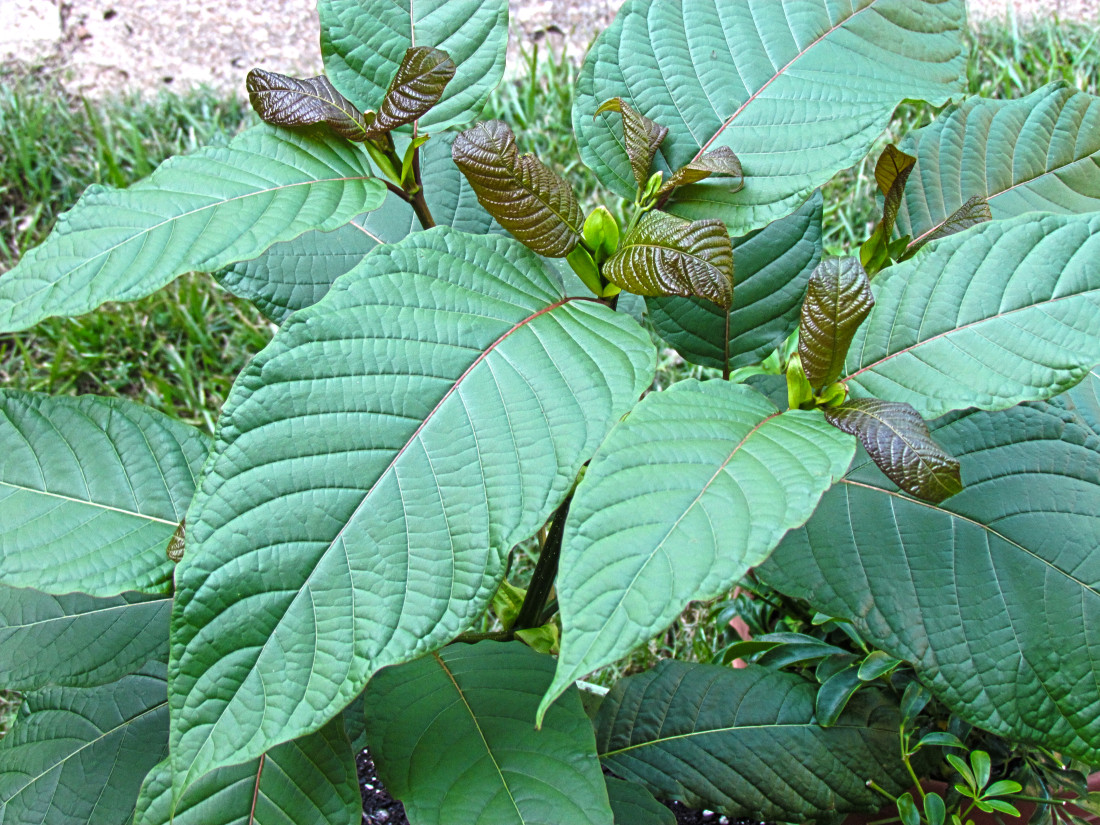 A case report released by David Galbis-Reig, MD suggests that Green Vein Kratom works in the brain in a similar way that opiates do. The drug is believed to be responsible for causing several causing several individuals to relapse back to heroin and other opiates.

There are also reports that claim Kratom withdrawal works in a similar way that one would experience a withdraw from opiate abuse. Patients received treatment using the same procedure Doctors use to aid in the treatment of those suffering from opiate withdrawal.

Reddit has a group that is full of users who report they use Kratom without adverse side-effects though some users have also advised users to take the drug in low doses. More research is required before we’ll know enough to understand kratom powder fully.