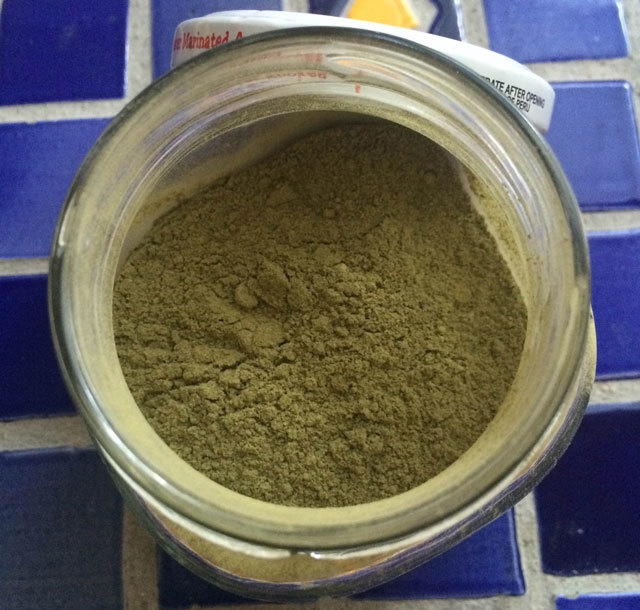 The report (which was never linked by the publisher) claims there are negative side effects (in which it never lists) to the use of Kratom. Many readers of the news outlet cry bias! However, there have been some known negative effects that even users have admitted and even warned users about. When visiting the /r/Kratom sub-reddit you will find many users ready and willing to help you find the right dose for you. These same users have stated many times though that an overdose or use of the substance will often lead to opiate withdrawal symptoms.

There is still not enough evidence at this time to properly understand Kratom. This hasn’t stopped the likes of Wisconsin that decided without hard evidence that Kratom should be a schedule 1 controlled substance. The same label that has kept the life-saving drug Marijuana from Americans for so long.

In the United States, the Drug Enforcement Administration (DEA) placed kratom on its “Drugs and Chemicals of Concern” list, but it is not currently scheduled by the DEA. It is, however, illegal in Wisconsin. In 2013, the state classified kratom as a schedule 1 controlled dangerous substance for its psychoactive properties, which include both stimulant and opioid-like effects

The Tribune – Harmful effects of Kratom 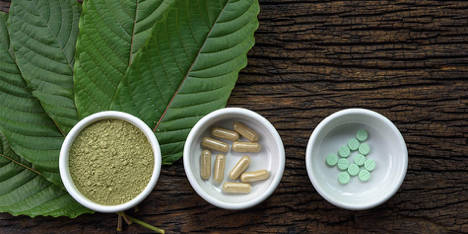 Kratom Near Me: Buye 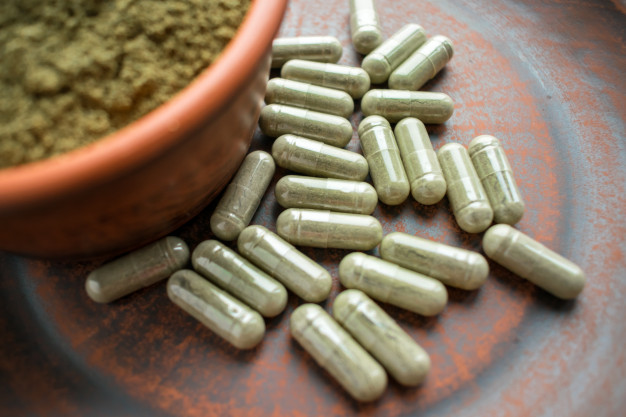 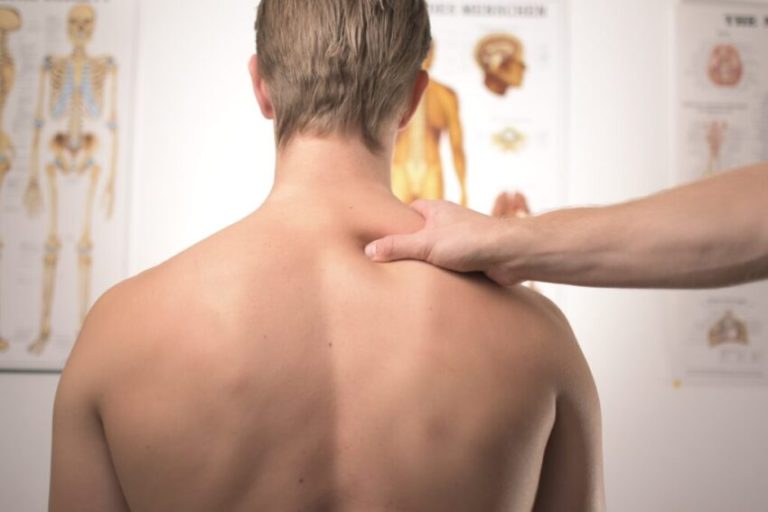