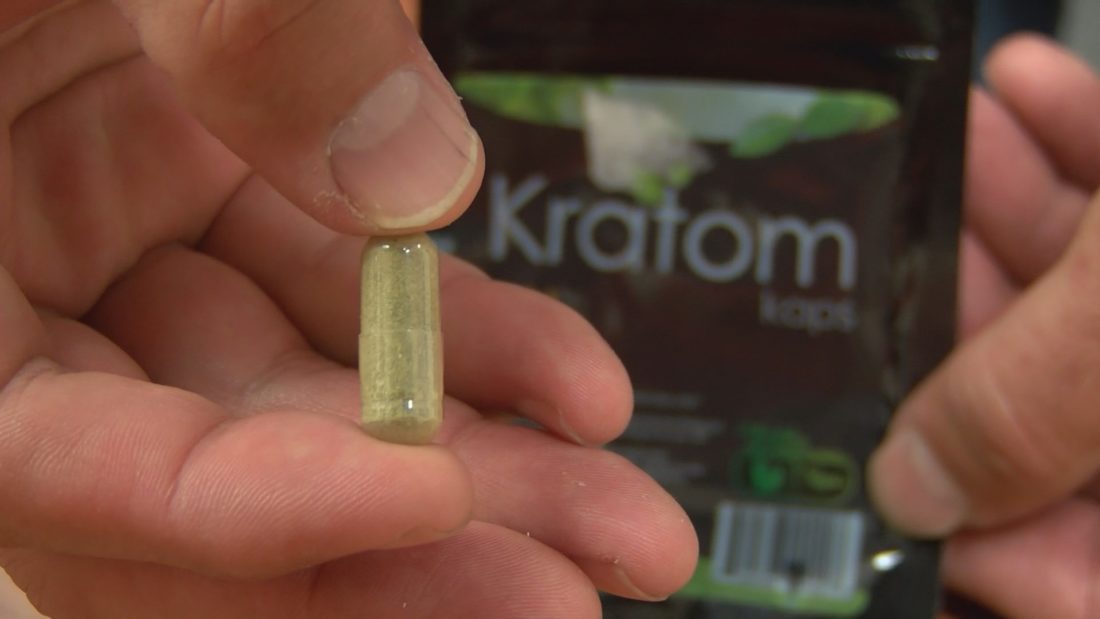 WASHINGTON, Oct. 12, 2017, PRNewswire-USNewswire/ — Medical examiners and coroners in two New York and Florida deaths erred when they attributed the cause of death in both cases to the non-opioid, coffee-like botanical kratom, according to an independent analysis issued today by a molecular biologist and lawyer.

The new analysis debunks false claims about kratom made in connection with the deaths of police Sgt. Matthew Dana in Tupper Lake, New York, and Christopher Waldron in Hillsborough County, Florida.

The report by lawyer and molecular biologist Jane K. Babin, Ph.D., molecular biology, Purdue University, and JD, University of San Diego School of Law, concludes: “Both of these cases appear to add to the long list of mistaken, inaccurate, and now discredited reports implicating kratom…

In discussing the Dana and Waldron cases in more detail, Dr. Babin noted: “Let’s first look at the death of Sgt. Matthew Dana of Tupper Lake, New York. Death from hemorrhagic pulmonary edema (HPE) is rare and has never been reported in conjunction with kratom use in humans or animals.