Saying this to DEA – Kratom is the Wrong Target 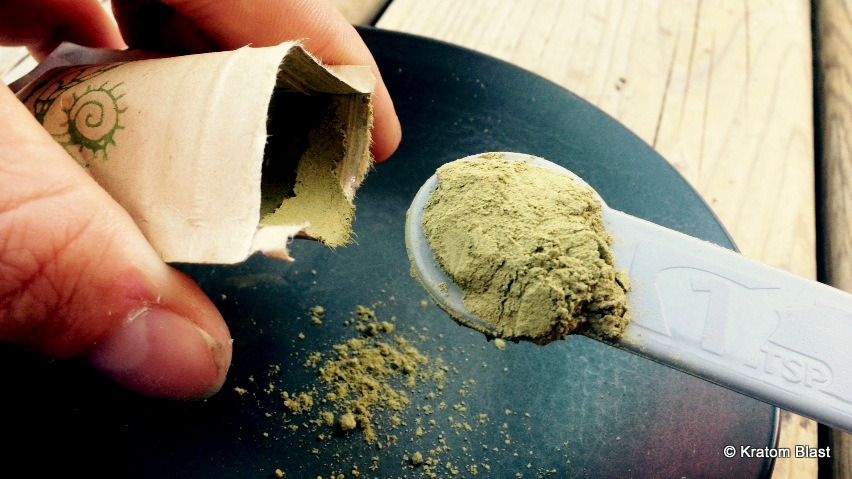 For reasons that remain unclear, the Drug Enforcement Administration recently decided to radically restrict the use of Kratom. It announced its intention to declare it a Schedule I substance, thereby lumping it with the much more powerful and dangerous drugs, like LSD and heroin.

It is far too early to have any informed judgment of the proper medical indications for Kratom, if any, and its risk/benefit ratio in chronic pain and in helping people withdraw from other addictions. We will not really understand the appropriate medical role of Kratom without years of study to determine all its positive and negative effects.

But one thing is already crystal clear. Kratom, like pot, is orders of magnitude safer than both prescription opioids and street opioids. Plant psychotropics that have been around a long time do have their risks, but these pale in comparison to the enormously more powerful synthetics developed by the drug company labs and drug cartel labs.

The DEA should get its priorities straight. Since prescription opioids are by far the biggest killer, the DEA should go after the drug companies and doctors most responsible. Pot and Kratom are not big killers and shouldn’t be a distraction from attacking the prescription opioids that are. The DEA spends too much money and effort going after low level drug dealers, too little money and effort going after high level Pharma execs and docs.

What the Reversed Kr