DEA taking a second look at kratom after public outcry 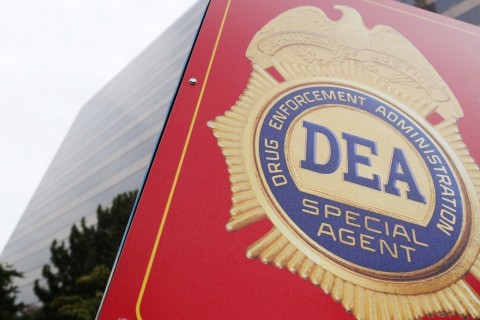 The U.S. Drug Enforcement Agency (DEA) was supposed to list it as a Schedule I drug like Heroin but is now having second thoughts. The DEA wants to get more information from the public on the drug.

“It’s unregulated. When people buy this stuff off the shelf, they don’t know where it came from. They don’t know what conditions it was made under and they don’t even know what it contains. So there’s no way to know what exactly you are ingesting,” Lt. J.M. Davis with the Jefferson County Sheriff’s Office said.

The DEA is taking public input for a couple of months then will decide whether to ban it nationwide. Authorities say kratom is 13 times stronger than morphine and has the same side effects as lethal drugs.

Saying this to DEA -