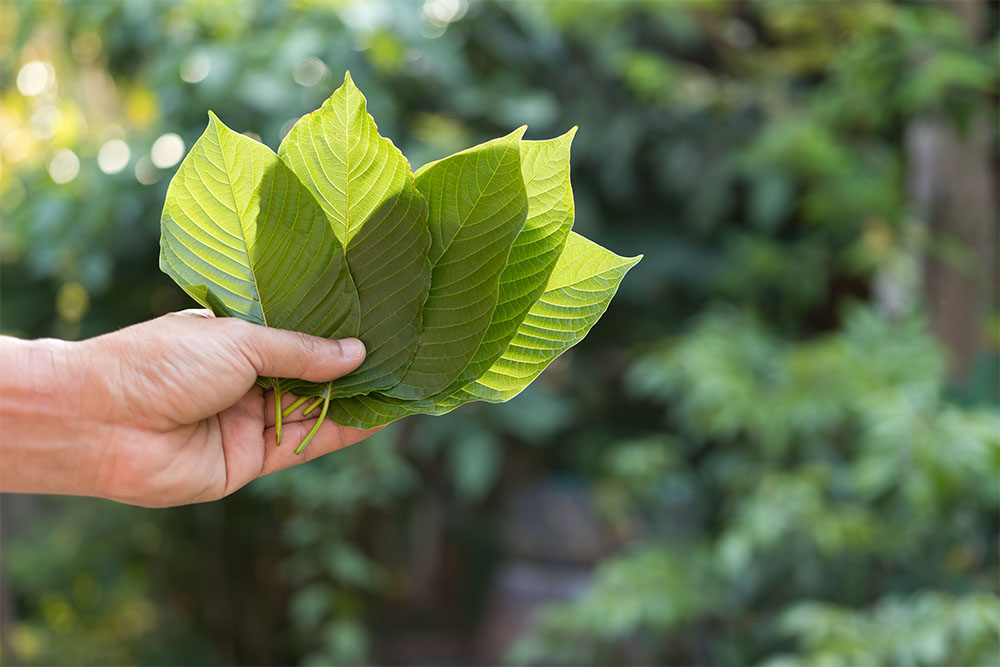 “There are kind of two camps within the FDA,” he said. “One camp who thinks it should be a schedule one or extremely prohibited. And then there is another school who says this compound has some potential for legitimate use.”

Kratom is a green-brown powder made from the leaves of a plant from Indonesia. Users and distributors say it calms anxiety, helps with depression, and more.

“We’re seeing people who are using various legal and illegal opioids who are coming in, and they have been using Kratom for a while and we’re seeing them wean themselves off those harder narcotics,” Mike Martinez said.

The majority of overdose deaths involving kratom include a second substance, like alcohol or narcotics.

Grenier said the real danger is that it’s unregulated.

Martinez said he works directly with a company in Indonesia and makes sure he isn’t selling synthetic products.

“The FDA has had some skepticism about it because, again, there are products out there with fillers, and there have been cases of people getting salmonella because they are not getting a good product,” Martinez said.

Grenier said he wouldn’t tell someone already using it to stop.

“But I would educate them on it and tell them certainly be careful and be aware of interactions with other drugs other medication,” he said.

Kratom May Be Unsafe