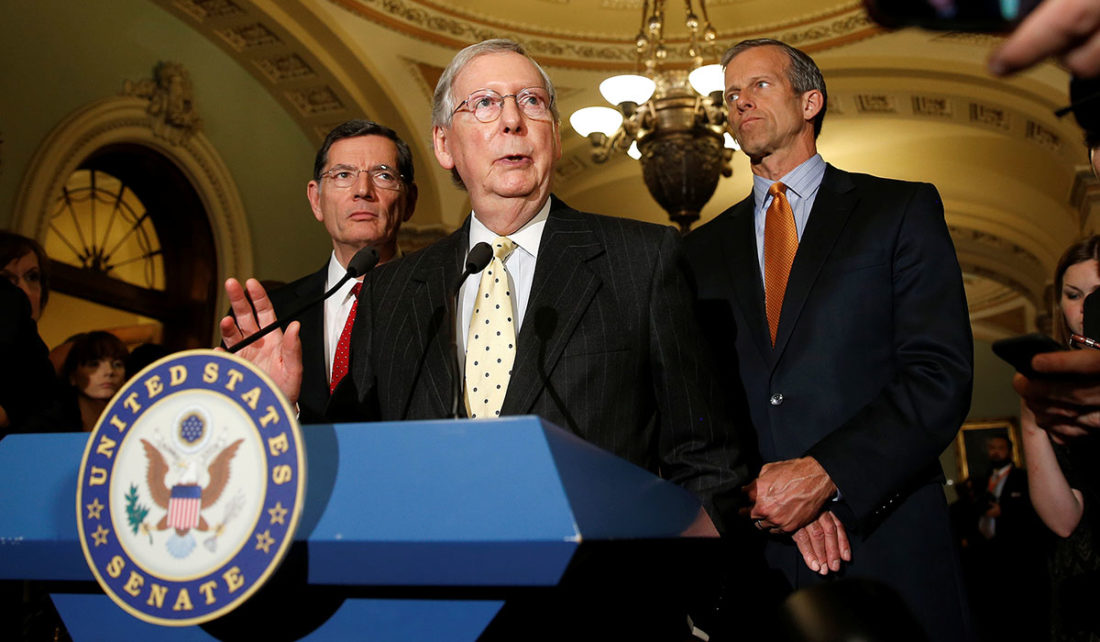 House Judiciary Committee approved a bill that would expand the attorney general’s unilateral authority to ban psychoactive substances in a vain effort to keep up with inventive underground chemists.

The bill, introduced by Rep. John Katco (R-N.Y.) in the House (H.R. 2851) and by Sen. Chuck Grassley (R-Iowa) in the Senate (S. 1327), is both an alarming expansion of bureaucratic power and a vivid illustration of prohibition’s absurdity.

The Synthetic Drug Abuse Prevention Act of 2012 offered a partial solution to this problem, banning 26 cathinone, cannabinoids, and phenethylamines by name. That law also includes a general ban on “cannabimimetic agents,” defined as “any substance that is a cannabinoid receptor type 1 (CB1 receptor) agonist as demonstrated by binding studies and functional assays” if it has been tweaked in one of five specified ways.

The DEA already has the authority (delegated by the attorney general) to ban drugs without congressional action. By Ashley’s count, it has done so with “44 synthetic designer drugs” since March 2011. To permanently schedule a drug, the DEA is supposed to consider eight factors and consult with the Department of Health and Human Services (HHS).

If the DEA administrator believes a substance poses an “imminent hazard to public safety,” he can ban it temporarily while beginning the process for permanent scheduling. As the aborted attempt to prohibit kratom illustrates, the scientific standards for a temporary ban are laughably lax in practice.