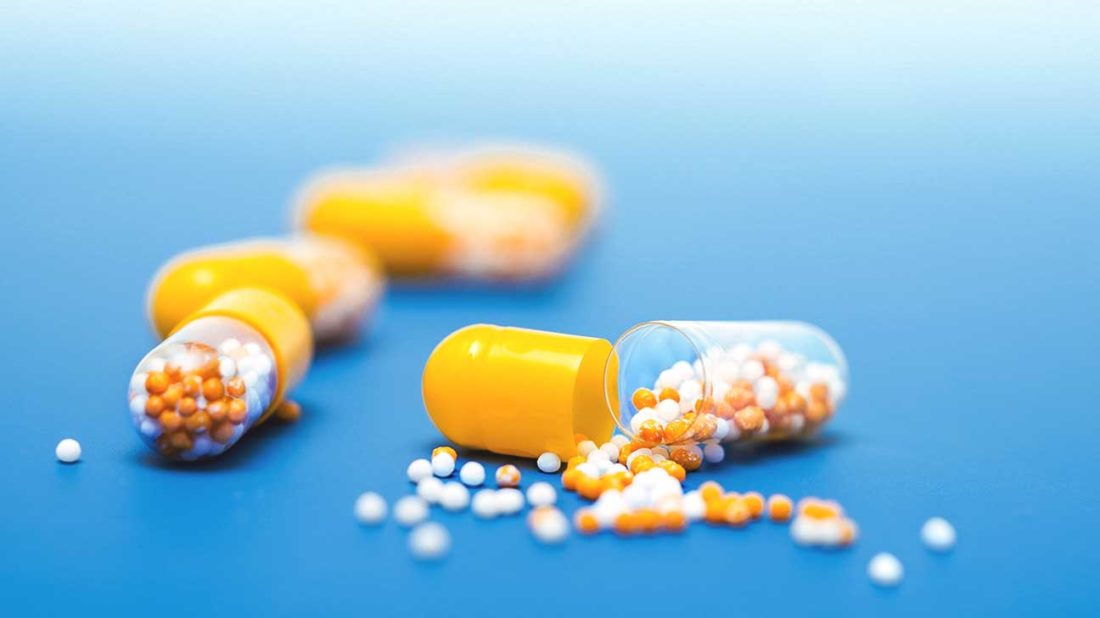 The FDA said it is an opioid and warns people not to use it, because of a possible risk of addiction, abuse and dependence.

Six states have already banned it.

A Triangle woman asked ABC11 to look into Kratom after her husband became addicted to it.

“In 30 to 45 minutes, you’ll be 100 percent pain-free. In two years selling this, that’s been the truth for everybody, except some migraine headache people,” said Roskind. “There is no stupidity that you see with alcohol, or heroin or opiates. It puts you in a good mood, good moods aren’t easy to come by.”

The FDA has issued a public health advisory saying Kratom has effects similar to opioids and has a similar risk of “abuse, addiction and in some cases, death.”

“It’s most likely an opioid. So the same way we worry about the opioid crisis, Kratom can be part of that same combination,” said Dr. Steve Prakken of Duke Pain Medicine.

Opioids in Oregon: I