Kratom Drug Might Be Partial Solution To Opioid Crisis: UBCO 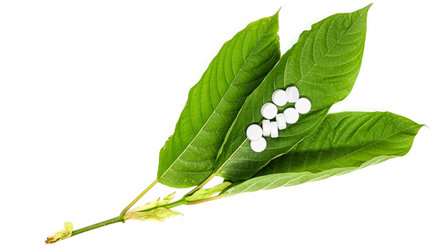 University of British Columbia Okanagan (UBCO) assistant professor, Zach Walsh, is the co-author of a study that concludes that Kratom can’t be overlooked as a tool to combat the opioid crisis.

“We certainly aren’t at the level of evidence where we can say this is going to be a substitute for opioids,” Walsh said. “It doesn’t appear to be anywhere near as potent in terms of being a pain reliever. But what the evidence suggests is it might be something that can help some people to get off opioids.”

The side effects of Kratom are controversial. There are reports that it can cause psychosis, lead to suicide or violence. Walsh said those reports are based on hysteria.

“We’ve seen the mistakes that we’ve made in the past by overreacting when there’s some new substance that comes into public view and I just hope that we’re beyond that now and we can have a scientific examination of this ancient but also somewhat novel plant.”