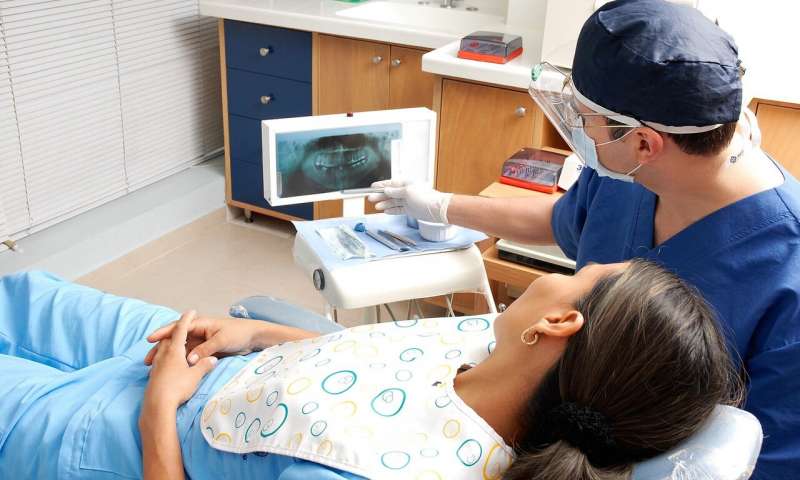 The United States has approximately 5 percent of the world’s population but accounts for 99 percent of the world’s consumption of hydrocodone, an opioid used to treat long-term pain. The Centers for Disease Control and Prevention report that prescription opioids continue to contribute to the epidemic with more than 35 percent of all opioid overdose deaths. On average, 130 Americans die every day from an opioid overdose, according to the National Center for Health Statistics.

In an effort to decrease opioid use and curb the current trend, researchers at Rush University Medical Center have developed a strategy of using enhanced recovery after surgery (ERAS) pathways, which were initially developed for colorectal surgery patients to improve surgical outcomes. The impacts of reduced length of stay, readmissions, and complications were soon realized and ERAS pathways expanded to gynecologic oncology, orthopedic, bariatric, breast reconstruction, obstetric, head and neck, and General Surgery. Pathways are designed to promote a faster recovery and earlier return to normal function and one way to do this is by implementing opioid-sparing multimodal analgesia (MMA) to manage pain in surgical patients.

The study presented in JAMA is one of several at Rush assessing alternatives to opioid pain relievers after surgical procedures. An additional study at Rush has shown that patients who undergo a minimally invasive procedure called transforaminal lumbar interbody fusion may benefit from an MMA approach to pain management when compared to patient-controlled analgesia.

All You Need To Know

Tons of Kratom Being