This Bill Could Give Jeff Sessions the Power to Ban Kratom 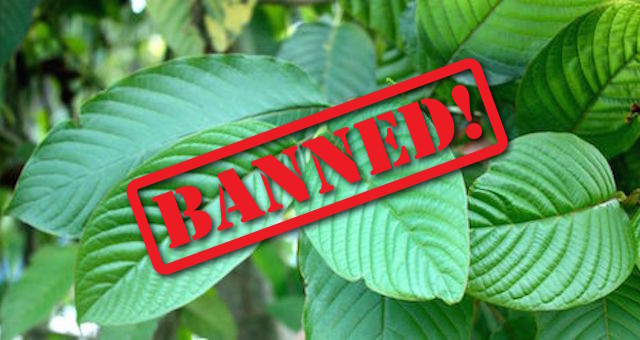 On Friday, an overwhelming bipartisan majority in the House of Representatives passed HR 6, or the Substance Use-Disorder Prevention that Promotes Opioid Recovery and Treatment (SUPPORT) Act.

The bill, which largely addresses the opioid overdose crisis, is stuffed with different measures—nearly 60 individual laws, all previously passed by the House. HR 6 contains reforms for Medicare and Medicaid, requires the Food and Drug Administration (FDA) to streamline development of non-addictive painkillers, and will increase access to life-saving drugs like buprenorphine and naloxone.

“The typical process, where there is scientific and public health input when deciding whether a drug should be scheduled or not, will be completely eroded,” says Michael Collins, deputy director at the Drug Policy Alliance. “Non-scientific people like the DEA will be making the decisions.”

Kratom has been used in Thailand and throughout Southeast Asia for centuries without reports of death. The FDA has pointed to 44 deaths linked to kratom, but it’s not clear that kratom was solely responsible in any of these cases. If SITSA passes as part of HR 6, it would be easy for the Attorney General to put kratom—or whatever substance they wanted—in Schedule A, which would threaten users with up to 10 years in prison.

This Bill Could Give