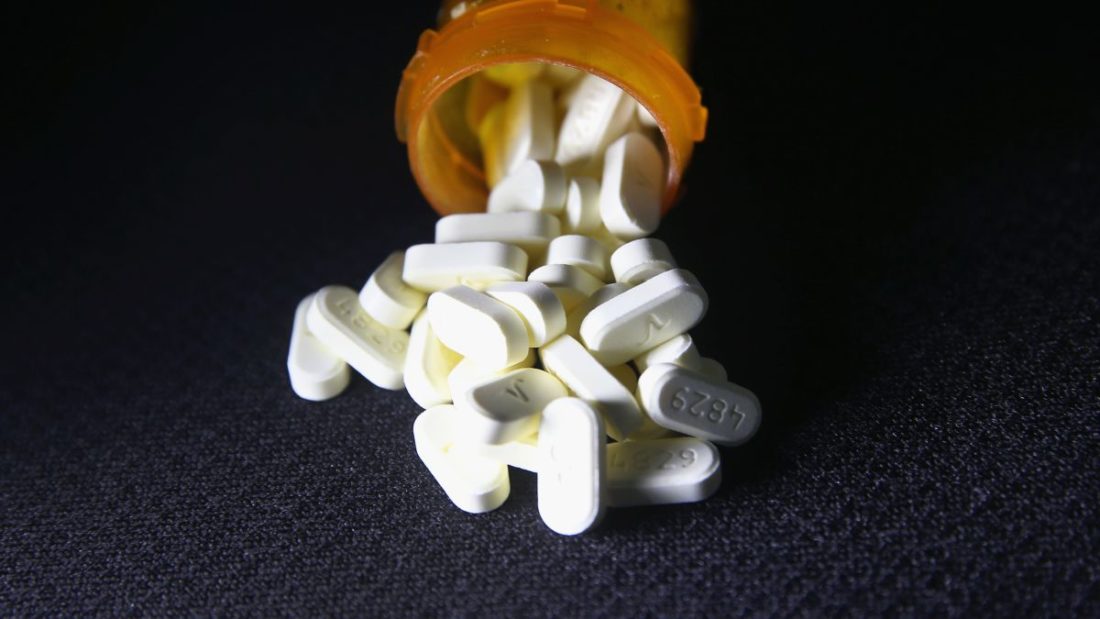 U.S. District Judge Dan Polster, who oversees roughly 2,000 opioid lawsuits by states, counties, and cities, said the plaintiffs can try to prove that drugmakers’ deceptive marketing of the painkillers caused a harmful, massive increase in supply that pharmacies and distributors did not do enough to stop.

The ruling was among seven decisions and orders totaling 80 pages from Polster ahead of a scheduled Oct. 21 trial by two Ohio counties against Purdue Pharma, the OxyContin maker accused of fueling the epidemic, and several other defendants.

Polster also refused to dismiss civil conspiracy claims against drugmakers, pharmacies, and distributors and said federal law did not preempt much of the plaintiffs’ case.

Opioid addiction claimed roughly 400,000 lives in the United States from 1999 to 2017, according to the U.S. Centers for Disease Control and Prevention.

Critics of the industry said opioid makers hid the addiction and abuse risks of prolonged use from consumers.

Rite Aid’s lawyers declined to comment. Lawyers for other major defendants did not immediately respond to requests for comment.

All You Need To Know